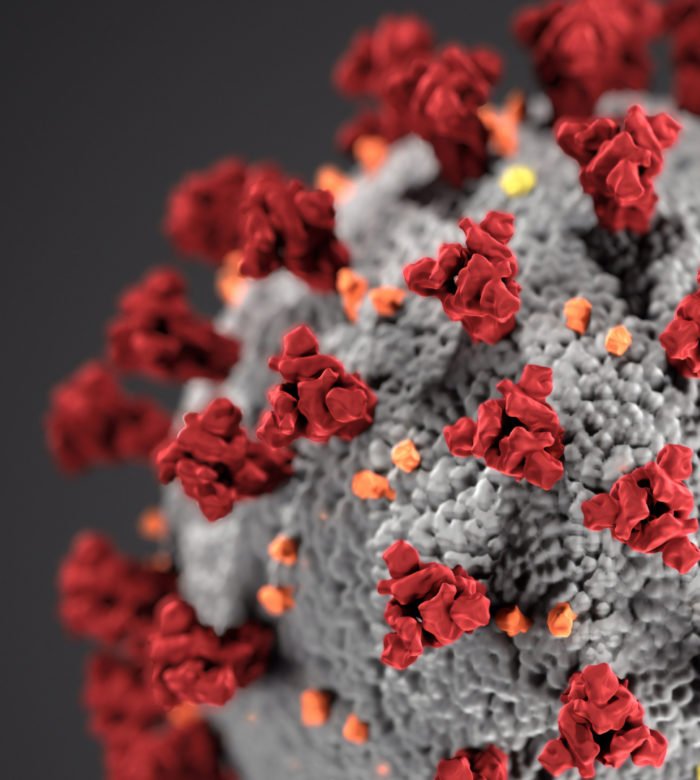 Posted by KAN Team
Blog
Comments Off on “Try to get back home while it’s still possible”, Ottawa urges Canadians amidst COVID-19 outbreak