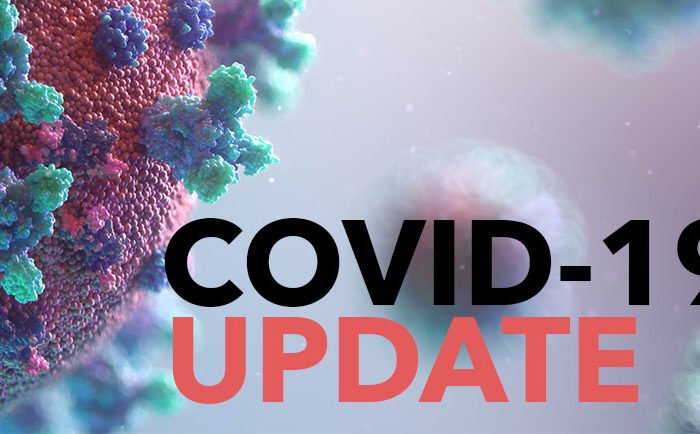 Due to the COVID-19 pandemic, scores of workers in Canada have lost their jobs and it is estimated that up until now, 1.6 million EI (Employment Insurance) applications have been filed. The federal government realized that EI alone won’t help individuals sustain their current lifestyle during this outbreak. As a result, the Canada Emergency Response Benefit (CERB) was introduced to temporarily assist those who have lost income during this period regardless of whether you have EI or not.

It would provide eligible applicants $500 per week for 16 weeks. The application procedure and eligibility criteria can be found below.

Applications would start being processed by the CRA on April 6th. Those who are currently without work and are eligible for EI should apply for Employment Insurance now.

Even if you are not eligible for EI, you may apply for CERB through the Canada Revenue Agency.

Provided below is a chart table from the CRA on the days to apply for CERB corresponding to your birth month. You may apply online or via phone.

The CERB can be claimed by workers who:

Note: You do not need a medical certificate to apply for the CERB; all you need to do is fill out an online application.

Benefits received are not to be considered tax-free. They won’t be deducted at the source, but you have to declare them as income while filing taxes for 2020. 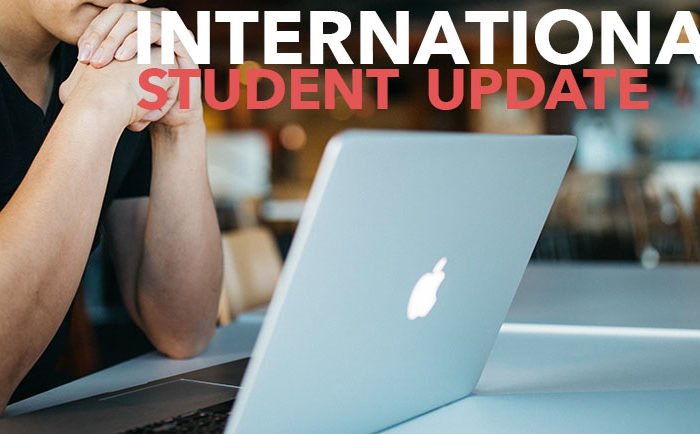 THE CONSULATE GENERAL OF INDIA TORONTO NOTIFICATION TO STUDENTS

Due to the swelling number of cases relating to the coronavirus (COVID-19), Canadian universities/colleges have either shut down their on-campus activities or shifted to online classes. The following is an advisory from The Consulate General of India Toronto issued on March 22, 2020, for Indian students who may be affected by such decisions.

For all other emergencies, students can reach out to the help-line numbers of the Consulate at +1647-668 4108 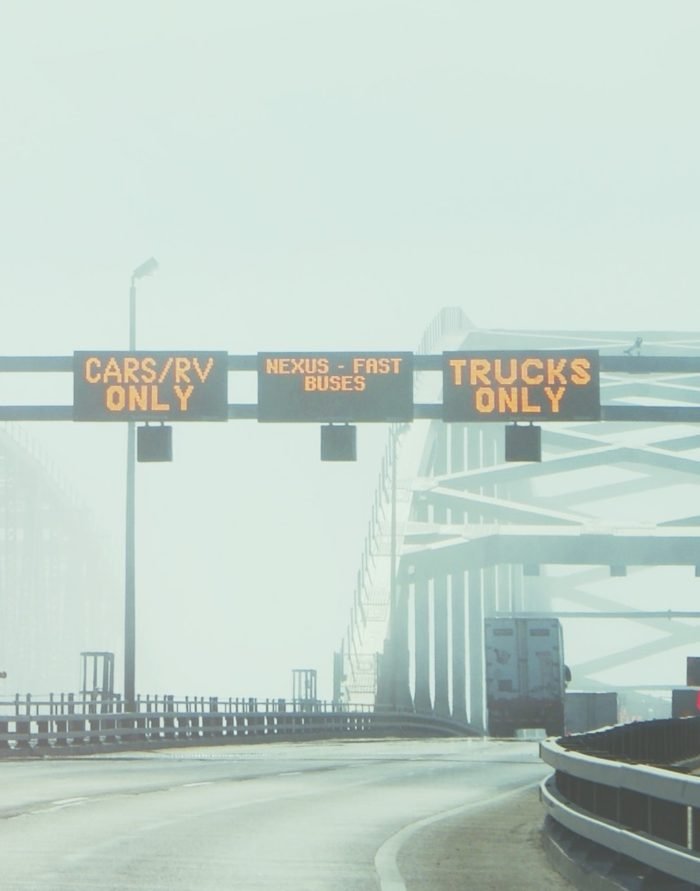 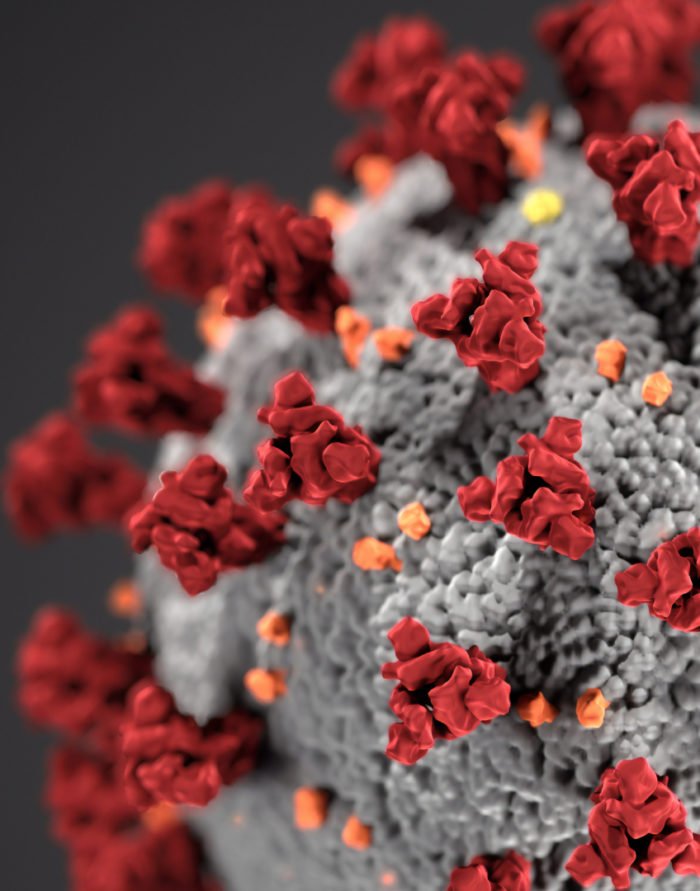