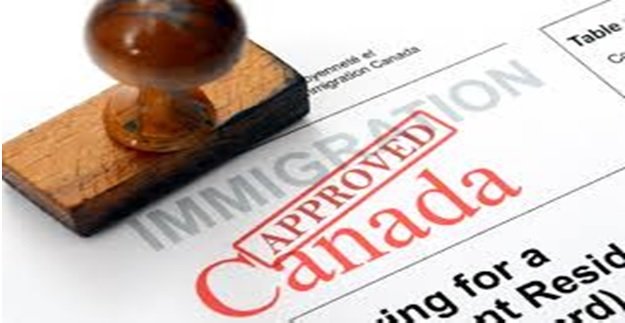 Let’s take a look at some conspicuous developments that we can come across this year inside and outside Canada that can substantially mold the future Canadian Immigration policies.

Immigration Levels Plan for 2020-2022 to be announced by March

By March, Canada’s newly appointed Minister of Immigration, Refugees and Citizenship, Marco Mendicino, would be in a capable position to articulate the 2019 Annual Report to Parliament on Immigration. The report is usually released by November 1 annually, but this was delayed last year because of the federal election on October 21.

Why this report is significant?:

Parents and Grandparents Program changes expected by April at the latest

Ottawa’s commitment to regionalization is undeniable

With newly landed immigrants choosing to settle only in the already developed parts in Canada, fueling the housing and employment crisis, the government is left with no choice other than implementing a certain type of policy, called “regionalization”. With this in play, they can promote a wider distribution of immigrants across Canada.

So far, in 2017 and 2019, the government had launched the Atlantic Immigration Pilot (to enable the provinces of Newfoundland and Labrador, Prince Edward Island, Nova Scotia and New Brunswick to accept an additional 4000 more immigrants) and Rural and Northern Immigration Pilot (RNIP) respectively. RNIP is going to be boosted further this year as 11 designated communities across Canada to recruit more newcomers through the pilot.

The minister’s mandateletter  alsofeatures the launch of a new Municipal Nominee Program. Details are not yet available, but it is well within reason to believe that it would operate similarly to the LMIA at present.

Currently the cost of becoming a citizen is $630 per adult, an amount that has proven to be burdensome for aspiring low-income individuals and families. Should the fees be waived, the citizenship rate could see a hike of about 40% by the end of 2024.

How Great Britain and the United States can cause immigration competition

With all that’s happening here in Canada, it would prove to be insightful to pay attention to what happens beyond our borders too. Once the Brexit deal has come fully into effect, Britain is planning to propose a new economic class points system that more or less can rival that of Canada.

Not to mention, the November 2020 U.S. Presidential elections can influence some existing asylum agendas in Canada. For a while now, Canada has been looking for ways to modernize its old 2002 Safe Third Country Agreement ( STCA ) with its neighbor to manage asylum claims. Number crunchers estimate that nearly 50,000 people have exploited an existing loophole to cross over to Canada since 2017. After the elections is when a change to the agreement is expected to happen.

Additionally, if the White House and Senate is taken up majorly by Republicans or Democrats, the United States would also be armed with the sufficient congressional support to make reforms that aims at welcoming economic class immigrants  justlike Canada .

At the end of the day, it all hangs in the balance. However, the ripples generated by reforms both within and beyond Canada can certainly tip it in 2020.