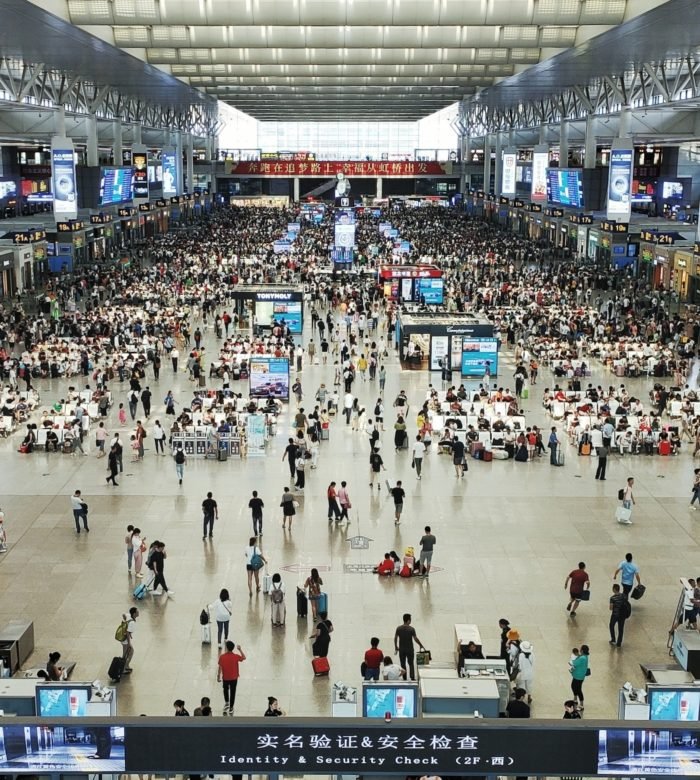 The announcement came within a few days after Delhi witnessed widespread riot and furor against the newly implemented Citizenship Amendment Act (CAA) along with a crackdown on Jammu & Kashmir that led to unchecked violence and blood-soaked streets as a result of Hindu-Muslim conflicts thanks to the Hindu nationalist frenzy evoked and stoked by Narendra Modi’s claptrap.

In what could only be described as the worst religious act India has seen in decades, the recent policy championed by BJP (the ruling party in India which advocates extreme Hindu nationalist notions) mainly bases religion as the test of true citizenship. This bill, while claiming to help non-Muslims who have fled from Muslim-dominated neighboring countries fearing persecution on the surface, blatantly targets and discriminates against Muslims which violates the most secular tenets of its constitution.

Police officials have been issued shoot-at-sight orders if that’s what it takes to quell the uprising and communal discord in certain parts of North East Delhi.

To further add salt to injury, the Indian government has also put Section 144 of the Criminal Procedure Code, which is a curfew that forbids gatherings of more than four people in various areas. What this means is that even marriages and funerals can’t be foreseen if there are more than 4 people. Also, it is expected that network connectivity would be partially or fully cut in volatile regions to impede the spread of communal hatred. Public places that would be on high alert include airports, places of worship, public transport hubs, government buildings as well as schools. A map of India showing areas with political  unrest

In face of such imminent threats to its citizens who plan to visit India, the Canadian Government has issued a high degree of caution towards the states of Gujarat, Jammu & Kashmir, Meghalaya, Nagaland, Assam other nearby states. As of now, Canada has marked the ongoing pandemonium in India as “risk towards civil disorder and acts of terrorism”. The official number of deaths was 38 last week, a number that has since continued to swell.

Fears of Coronavirus in India

While India has remained relatively unscathed despite being in close proximity to China ( the assumed epicenter of the virus), three new cases of the virus have been reported including that of a 69 year old Italian national in the state of Jaipur. The first reported cases of the deadly virus in India were from the southern state of Kerala, which had managed to contain the outbreak and successfully discharge the infected patients. It remains to be seen whether the rest of India can limit the number of infected people to the aforementioned as it grapples with religious discrimination and political unrest on the side.

With a potential travel ban hanging in the balance if the situation gets exacerbated, it is advised that for now, any non-essential plans to travel to India would have to be temporarily shelved. This alert had been issued last Friday.