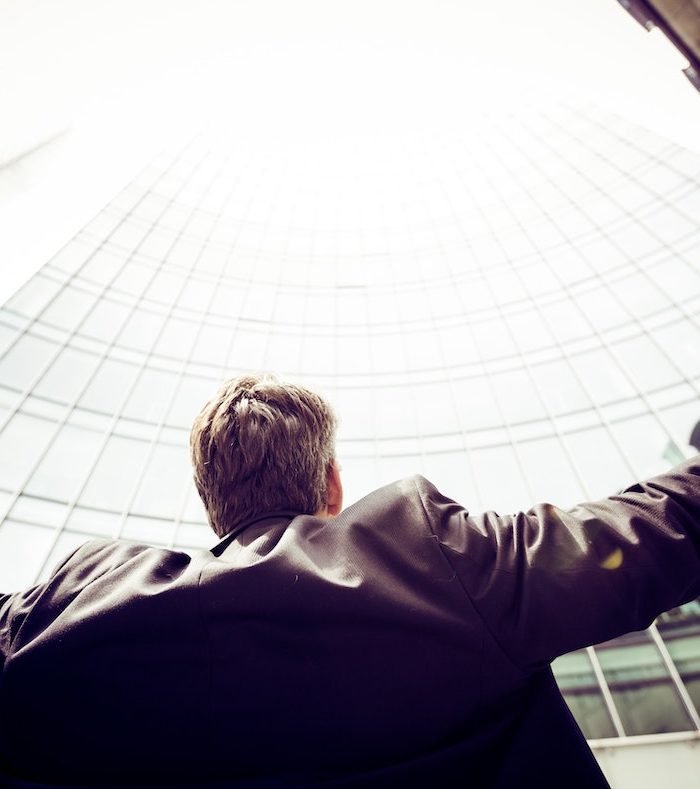 Other provinces like Alberta, Manitoba and Nova Scotia also see hikes in hiring. Job seekers in Quebec remain upbeat as employment rates have been shooting up steadily over the last 3 months and according to the statistics, nearly 66,000 people were hired the last 90 days. This puts the unemployment rate for Quebec at 4.5, its lowest since Statistics Canada first became available in 1976. A significant chunk of the jobs went to the youth aged between 15 and 24, indicating that students are readily getting part-time jobs.

What does this low unemployment rate spell for aspiring immigrants?

This means, in simpler terms, there are more jobs and vacancies to choose from in a certain region, putting pressure on the employers to both lure and retain their talents. This period right now can be termed a “job-seekers market”.If you are thinking this is just a temporary thing, think again. By 2030, as much as 9 million baby boomers are charted to retire. That’s almost ¼ th of Canada’s entire population. And who would Canada set its eyes upon to sustain its economic situation then? The answer is quite simply, more immigrants.As mentioned in an earlier blog, Canada’s Immigration Minister Marco Banderas is behind the notion that 80-100 % of Canada’s population growth is slated to come from immigration and needless to say, foreigners are going to take center stage.While the rest of the country didn’t see any major changes, the employment rates are picking up in the provinces of Manitoba, Alberta and Nova Scotia.

New Brunswick’s employment rate remained mostly unchanged last month, and unemployment somehow fell to 6.9 percent. Other than that British Columbia, Prince Edward Island, Newfoundland and Saskatchewan had little to no change in terms of unemployment.

By now, every province in Canada is gearing up for a potential outbreak of the coronavirus and this has steepened the economic uncertainty in Canada and abroad. Unsurprisingly, the IT sector hasn’t been affected much thanks in part to its work being alternatively accomplished through remote work (work from home option).To alleviate significant impacts on the Canadian economy, the Bank of Canada even cut its overnight interest rate.Oil-rich provinces such as Alberta are likely to face the heat of the global oil price crash due to ongoing price wars between the major suppliers mainly Saudi Arabia.

Putting all these factors together, some unemployment strain is to be expected in the coming months.