Recently, Ontario had made public its interest to issue changes to the ever-popular OINP (Ontario Immigration Nomination Program). It is slated to introduce an Expression of Interest or EOI system for the following streams that come under the OINP:

If you are an international student or foreign worker, you would certainly have felt the anguish and disappointment when trying to submit your applications for the corresponding OINP draws held recently. The last draw for international students closed within minutes and the one held for foreign workers in July reached the registration limit within an hour. This puts those candidates without high-speed internet access or the proper time of day to sit in front of the screen to apply at a significant disadvantage. Hence, this “first come, first served” basis has attracted quite the disdain.

Taking into consideration the ensuing hardships and mounting criticism so far, Ontario has decided to do things differently in the following months. The process for the new OINP process is quite similar to Express Entry:

3)ITA issued by considering the scores for each candidate and then the candidate shall be nominated for the OINP stream.

This takes the pressure away from the individuals by not needing to be present for the precious and exclusive window of application. Instead, Ontario will be selecting the candidates out of the pool when it holds the draw.

At the moment, Ontario hasn’t released the details pertaining to the calculation of EOI points or the factors behind them other than generally stating that it would depend on certain factors such as level of education and language. All the potential changes would go into effect only after a 45-day public consultation period that ends on October 23,2020.

1)They’ll never ask for your financial information or ask to pay any further fees as they have already been paid while submitting your application for Permanent Residence.

2)They won’t ask for your SIN number as that is not necessary at this point in the process.

They would, however, ask for your BIL (Biometrics Instruction Letter) number found in your IRCC application as well as confirm your preferred date and location of the biometrics appointment. When going for the appointment, you would only need to bring the BIL and passport or travel document.

For those applying from outside Canada, if the site closest to you is closed an automatic extension for the deadline to submit biometrics will be issued. Until the sites start offering collection services again, you don’t have to give biometrics. New BILs are not needed when going for an appointment at a later date than that mentioned in it.

Keep visiting canada.ca/biometrics for updates on when biometrics collection will start again. 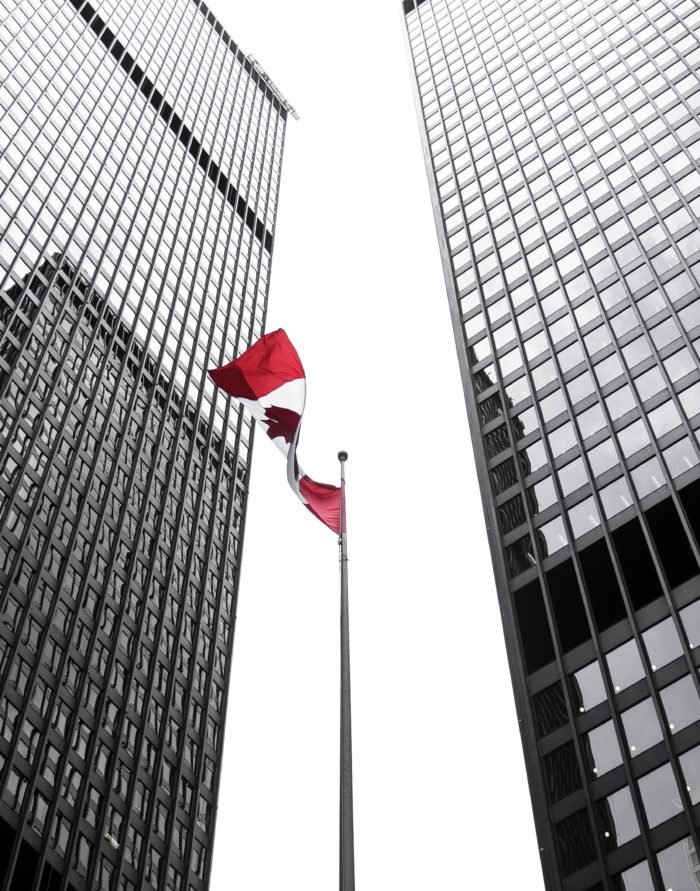 The OINP is in essence, an immigration program for immigrants who already have an existing job offer in Ontario. By virtue of this program, it aids employers to find the right fit of suitably skilled workers foe enterprise. Similar to LMIA, the employers or investors strive to recruit, in some cases recruit, foreign nationals or temporary residents, and the corresponding applications are subject to approval by the province of Ontario. Once the potential employee receives the nomination, he/she can then apply for Permanent Residence with IRCC (Immigration, Refugees and Citizenship Canada). As far as the categories of nominees go, here’s a quick glance at the various streams through which you can apply:

To be considered eligible to apply through this stream, the following criteria need to be met:

The application process can be initiated only after your employer has nominated you and only the employer can begin the application; not by yourself.

To apply under this stream, you must:

The highlight of this stream is that the job offer you have need not necessarily be related to your field of study.

A major advantage of this stream is that the Ph.D. graduates and those who have completed their International Masters do not require a job offer. Through this stream, you don’t even need an employer. To be eligible for this stream:

To be eligible under the International Masters Graduates category, you must:

To be eligible under the International Ph.D. Graduates category, you must:

To be eligible under the Corporate stream, your corporation and its key staff must:

To be eligible under the Entrepreneur stream, you must:

The Ontario Immigrant Nominee Program (OINP) is now in the process of accepting applications to the Employer Job Offer: International Student Stream.

One must act fast as once the intake limit has been met, the system shall automatically prevent any further registrations from being submitted. At the moment, the opening has been paused due to some technical issues, but the OINP is investigating the issue and shall have it continue operations at the earliest Also, on a side note, the Employee Job Offer: Foreign Worker Stream shall be reopened shortly in 2020. Stay tuned!