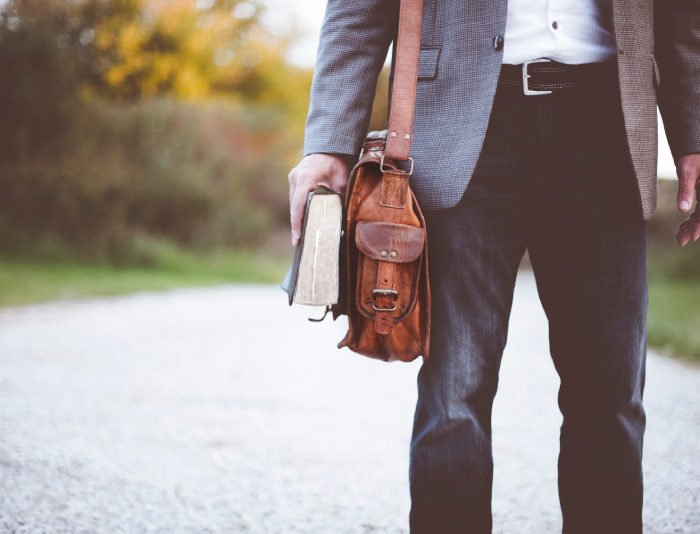 Posted by KAN Team
Blog
Comments Off on 5 MAJOR CLUES TO HELP YOU IDENTIFY FRAUDULENT JOB OFFERS IN CANADA.

With many provinces slowly opening up to corporates and the seamlessly vast variety of jobs
available, it makes Canada look like an authentic land of opportunities. But unsurprisingly, along with
this ocean of job postings lurks employment scams that are specifically tailored to take advantage of
a person’s desires and ambitions. Make no mistake; a Canadian job offer is a precious document earnestly sought after by international
skilled workers. It is when a person decides to just turn a blind eye and throw wind to the caution
would he/she be sucked into the deceiving hole of fraudulent job offers. Fortunately, listed below are
some practical tips to identify the unethical tactics along with their warning signs of some of such

1) TOO GOOD TO BE TRUE COMPENSATION PACKAGE

When what you get for you are supposed to give doesn’t sound proportional to you or sounds
fantastical, more often than not, your gut instincts are true. Always check the average Canadian
salary for the corresponding occupation which can be cross-checked on the Government of
Canada’s Job Bank Site.
Another sign to watch out for is if besides salary, a myriad of highly attractive job-related benefits are
mentioned that often sound too lofty and can support the big dreams a foreigner can have when
looking for a job in Canada. Some of them include paid airfare from the country of origin, free
accommodation and more than ideal holiday periods.

This is probably one of the biggest giveaways. It’s the king of all suspicious signs due to some
reasons.
Primarily, it is extremely rare for a company to take the initiative and burden of going through the
application process and red tape surrounding Canadian Immigration bureaucracy to hire a person
without even first conducting a face-to-face interview with the potential employee.
Second of all, it is near impossible for a foreign national to be accorded a work permit without his/her
participation in the process. In most cases, the “company’ would try to convince you that no
involvement is needed on your part and all you got to do is pay.
Finally, the cost mentioned. You see, the Government work permit application fee is $155. If the
job offer for whatever reason mentions a higher amount, in all likelihood you are about to be duped.

This is a no-brainer. The first sign to look for here is the area code mentioned where the business
firm is supposed to be located. The same goes for the contact number provided which in most cases
do not exist, has been disconnected or nobody answers.
The one sign you may not be that aware about is the email address used to relay this offer to you.
To discern this you may use the following template: if a legitimate company’s website is
www.ABC.com and the name of the person sending you this alleged offer is XYZ, then his/her
official company email is supposed to be XYZ@ABC.com. If the email address looks very similar to
the company’s website , it’s not an issue; but if it doesn’t exactly match we have a fraudster at the
other end. Also, it is high time we realize that legitimate companies do not communicate through
gmail. They have their own domains and corresponding emails.

It is common sense that if you are in a position that requires you to send out emails regarding
employment in Canada, you should already have a good command of the English Language.
Subpar word choices, verb conjugations, lack of punctuations and frequent spelling errors are the
recipe for fake offer letter as the real deal from a legit Canadian company would be devoid of them.

5) UNCONVENTIONAL FORMAT OF THE OFFER LETTER

In certain cases, the formatting of the letter itself, especially the graphics or images used might put
you off. This is more so in the case of font choice and size used, especially in the section where the
salary and benefits seem to look highlighted.

Although fraudsters are also evolving and changing their gimmicks every now and then, the
aforementioned strategies can be used to effectively discern in less than a minute if you have been
made the victim of fraud or not.